Our newsletter, The Photogram, is published four times a year and is sent to active members.

Yearly events include our two Photographica shows, an annual dinner meeting and much more.

The Michigan Photographic Historical Society (MiPHS) grew out of a hasty organizational meeting at the May 1972 Ohio Camera Collectors Society show as the result of the discussion about a national organization of photographic collectors.  On June 24th, 1972 the MiPHS organizing group discussed the need for a formal organization and more members.  The basic aims and activities were discussed and officers elected.  The Photogram was established as the chronicle of the organization at the first annual meeting in June 1973.  The MiPHS was incorporated as a non-profit corporation in Michigan on October 23, 1973 and received IRS 501(c)3 status on March 10, 1978.

MiPHS conducts occasional meetings with speakers, films, slides, demonstrations, and displays in addition to an annual dinner meeting. Other events now include two photographica shows. All meetings are open to the public. Four times a year, the Society publishes its newsletter, The Photogram. All interested individuals are invited to become members.

Over the past several years, MiPHS has also assisted the Detroit Historical Museum in the identification of their old cameras, co-sponsored an exhibition catalog for the Michigan Historical Museum, and sponsored the play "Brady of Broadway". Individual members of the Society have authored books on photographica and presented papers at international conferences. 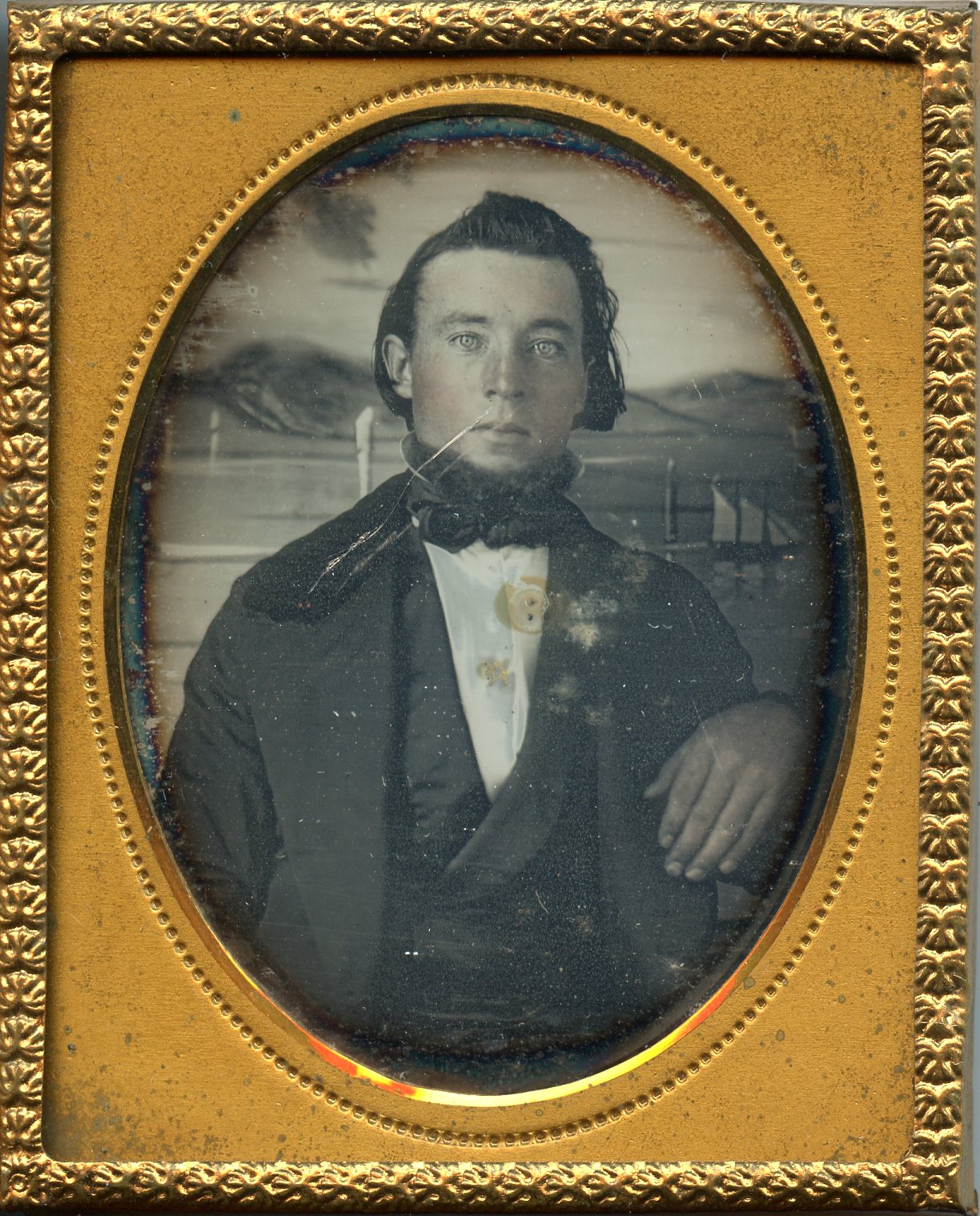 Now's your chance to join the Michigan Photographic Historical Society! Click the link and complete the form to become a member today.